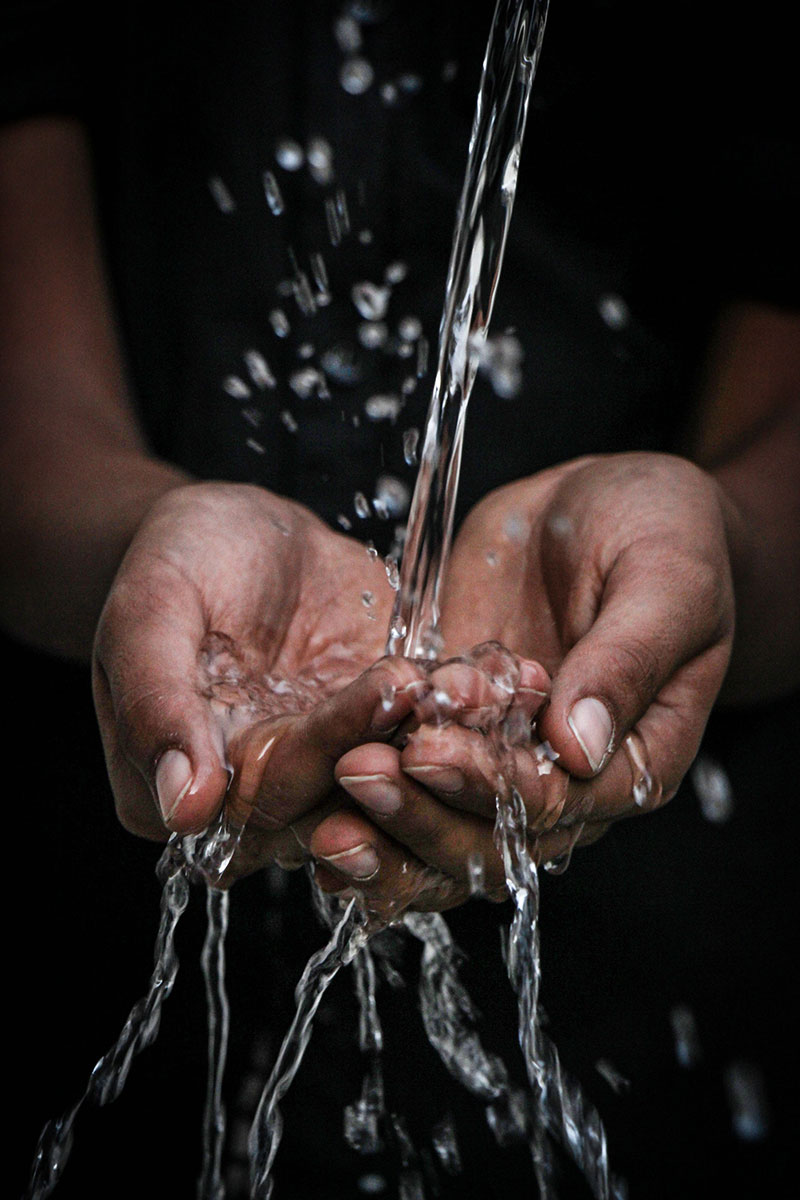 Reposted with permission from US Nuclear Corp

Since 9/11 and there are still holes in the security of the nation’s infrastructure, particularly for drinking water. This security deficit is currently being addressed in some community water systems with water monitoring instruments.

Typically testing for radiation in drinking water was performed every one to three years with sample water extracted from the source and sent into a lab for evaluation. This has been a lengthy process with significant lag time between the sample extraction and evaluation test results. If there should be a contamination event such as illegal dumping, a transportation accident, or even a terrorist act, the entire city water infrastructure would be irreparably contaminated long before it was discovered. This process simply does not adequately protect the citizens or the water infrastructure.

Voss Associates recently tested a continuous real-time water monitor that detects radionuclides. The instrument was found to be able to identify isotope contamination at surprisingly low levels. Levels that not only met the EPA’s Protective Action Guidelines (PAG) but detected levels down to clean drinking water requirements which are much lower than the EPA’s PAG levels. This breakthrough instrumentation, the NexGen-SSS is currently being put into service in Washington DC to protect its citizens and the heart of our government.